I don’t know if some of you can relate, but some dishes get me confused as to how I will be serving them and how I prefer to eat them. With or without cheese on top? Do I melt the cheese before or put it on top as a final touch and enjoy a stronger taste? Do I mix the caramelized onions in or do I just let them add a crispy taste with each bite? So confusing, don’t you think?

Spaghetti bolognese has always been one of those confusing dishes. Before it became “complicated”, it was pretty straightforward to me. On the stove, there were two casseroles: one with plain spaghetti and another with the bolognese sauce. Each one of us would decorate his dish as he pleased and the grated cheese was there as a topping. But then, someone in the family – I really don’t remember who – had the great idea to complicate it further. On that specific day, we came back home from school to a different bolognese. It was sitting in an oven dish, all mixed up, with melted cheese on top. Apparently, it had been mixed and topped with cheese then placed in the oven to gratinate nicely.

I’m still very confused as to how to have it every time, but here is the gratinated version – because that’s the one I feel like having now 😉

What you’ll need (for 4 persons)

How to make it

And voila! Love (handles) on a plate! 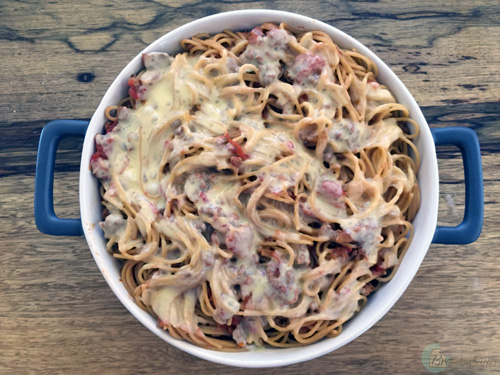 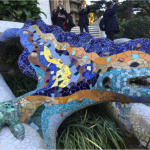 The Streets of Barcelona 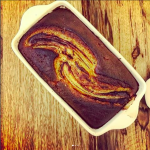 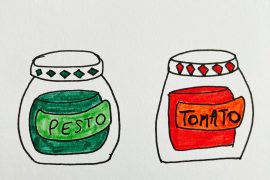 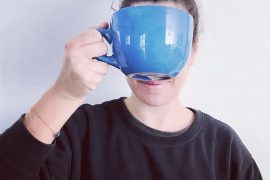 Guest on ‘Just a Mum’ Podcast 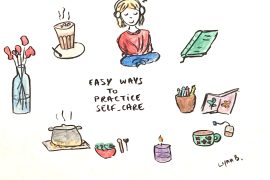 Published in Motherzing Magazine: Easy Ways to Practice Self-Care As a (Single) Mum